It’s a pretty universally held belief in comedy circles that 2011 was the year of Louis CK. No comedian had more of a breakout year from a business perspective than Louis, and as I’ve written before, I believe you can learn a lot from his success.

Looking forward, I’m sure many comedians will see what Louis has done and try to implement similar tactics as they further their career. But exactly which comedians are most likely to be able to replicate what Louis did this past year?

I’ve come up with a list of five comics who have the best shot – this list features comedians whose careers share some similarities to where Louis was at before 2011 (i.e., they’ve been around a while, they’ve built a strong fanbase that’s probably larger than most people realize, they tend to be creative when it comes to their approach to the business, etc.).

Please note that I am NOT saying these comics have any similarities to Louis comedically or artistically – this is purely a business and marketing comparison.

So, here’s who I think is most likely to be the Louis CK of 2012 (in no particular order)… 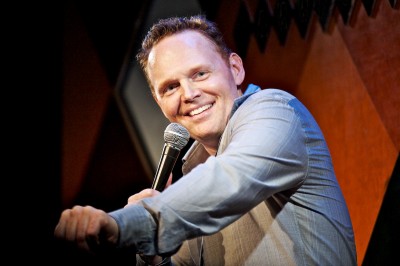 Casual comedy fans may not know who Bill Burr is yet, but hardcore comedy fans know him, love him, and know it’s a matter of time until he becomes huge – very similar to the sentiment that existed around Louis CK before he blew up last year. Also like Louis, Burr has built a huge fanbase without the help of a major television role or movie exposure. Rather, he’s slowly built up a passionate fanbase through years of stand up and has quietly been putting out one of the most popular comedy podcasts on iTunes for years.

The pieces are in place for Burr to build on the foundation he’s got and it wouldn’t surprise me if this is the year that he makes the leap. 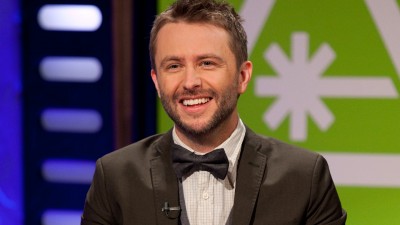 Much like Louis CK prior to this year, Chris Hardwick has been around for a while and had plenty of Hollywood projects that never quite seemed to showcase him in the right way. But over the past couple years, he started to create his own opportunities and has built a budding empire through his Nerdist podcast, website, and television series. Hardwick’s really found his voice and now has an army of Nerdist fans who seem to be pushing him to bigger and better things. 2011 was a great year for Hardwick and if his next year sees half as much progress, he’ll be well on his way to a Louis CK-style breakout. 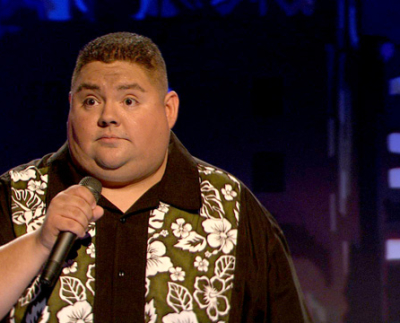 Gabriel Iglesias has quietly become one of the biggest drawing comedians in the country, but what’s interesting about him is that he’s perceived very differently depending who you ask about him. To some people, he’s a mega-star already. To others, they don’t even know who he is. This dichotomy again mirrors where Louis CK was until recently – Gabriel’s another comedian who’s already bigger than most people realize and it’s just a matter of time until the mainstream media catches on to what he’s up to and introduces him to more casual fans. 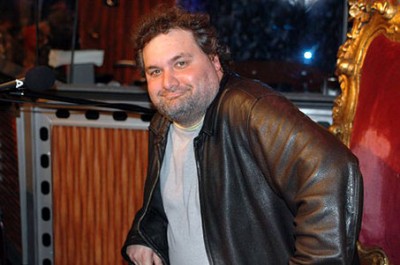 It’s well documented that Artie’s had his issues in the past couple years and he no longer has the platform of the Howard Stern show to reach millions of people on a daily basis. However, assuming he’s healthy, he still has a rabid fanbase based on his time with Stern and now he has the time and opportunity to take his career in new directions. Teaming up with comedian Nick DiPaolo for a new sports radio show may mark the beginning of an Artie Lange “comeback” that could rocket him to a whole new level. 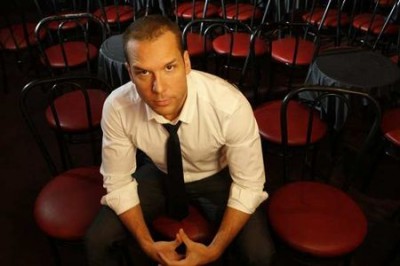 I know mentioning Dane Cook in comparison to Louis CK will draw the inevitable groans from some readers of this article, but remember I’m talking about the business side of things here. People hailed Louis CK as an innovator for offering his latest special through his website for a $5 download, but do you realize that Dane Cook did a very similar thing way back in February 2010? Love him or hate him, Dane has been innovative and smart in how he built his career and he still has an enormous fanbase which provides him with unique opportunities to do things other comedians can’t pull off.

Will any of these five guys be able to come close to the success that Louis CK had last year? Maybe, maybe not. But if anybody can do it this year, I’m guessing it’s one of these guys. Leave a comment below and let me know who you think is poised for a breakout 2012…