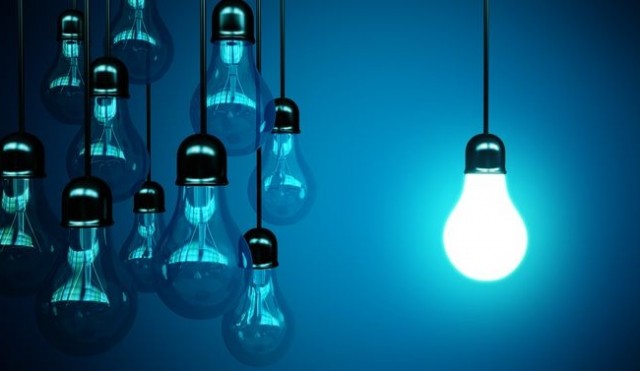 Over the past few years I’ve had thousands of conversations with comedians and dished out a lot of advice on this website, through my Free Tips newsletter, my VIP Members program, and on Twitter and Facebook.

What follows are some ideas that have stuck with me over the years – observations I hope you’ll find inspirational, thought-provoking, and helpful.

1. If you’re not willing to put in the work it takes to succeed, that’s ok. But you also have to be ok with not succeeding.

2. Get somebody to notice you today. Entertain them every day for a year. Repeat tomorrow. That’s how you build a fanbase.

3. If you only keep doing what you usually do, you’ll never know what you’re capable of doing.

6. Too many comics focus on getting people to LIKE them when they should try to get people to CARE about them.

7. If you hate promoting your comedy, it’s not because you’re an artist. It’s because you don’t believe you provide value to audiences.

8. If you want to get noticed, why are you doing the same things everybody else does?

9. If you’re “too busy” to spend time on your comedy career, that just means your career isn’t a priority for you. Be honest with yourself.

10. You’re most likely going to fail. But understanding that will help you succeed.

11. Ask less and offer more. That’s how you promote yourself.

13. Waiting doesn’t get you closer to succeeding. Starting does.

14. You’re never stuck. You just think you are.

15. You have to want to succeed more than you’re afraid to fail.

16. What you think is writer’s block is actually just impatience. Be willing to write junk until you get to something good. It’ll come.

17. If you hate self-promotion, then just make better stuff. The better your creation, the less you have to promote it.

18. That thing you think is the end goal is actually just the start of something else.

19. The people already paying attention to you are more important than the people who aren’t. Act accordingly.

20. The way to become a pro is to work like one even when you’re an amateur.

21. You know that story you’re afraid to talk about on stage? That’s the one you should talk about.

24. You can learn just as much from watching a bad comic as you can a good one.

25. Everybody has the chance to pursue their passion for a living – it’s just that most people choose not to.

26. Just because you think you’re ready to take the next step in your career doesn’t mean that you are. Be patient.

27. It’s not easy to do something that’s truly different. That’s why it’s so valuable.

28. If you can’t find two hours a day to work on your comedy career, then you don’t actually want one.

29. You don’t need to have stage time tonight to further your career today.

30. Excuses are a lot easier to find than solutions.

31. Don’t worry – you don’t have to do what it takes to be a successful comic. There’s plenty of other comics that will.

32. Look at what every other comic is doing and then don’t do that. Do something else.

33. The best way to capitalize on a big break is to be prepared for it. Don’t wait for your break to come to start working.

34. Everybody you make laugh today is meaningless if you don’t have a way to reach them tomorrow.

36. There are no “rules” when it comes to building a comedy career. There are just things comics convince themselves they can’t do.

38. Most comics seem more interested in getting booked than getting better.

39. Stop worrying about people stealing your jokes. If your material’s that good, then only you can do it.