One of the things that fascinates me most these days about the business world is watching how Silicon Valley’s digital companies awkwardly try to interact and work with Hollywood’s entertainment industry behemoths. These partnerships rarely work out (see: AOL/Time Warner) and the reason is usually that the cultures and approaches to work in the digital world are so completely different from that of Hollywood.

Comedians tend to approach their business in much the same way that Hollywood companies do which makes sense given that they’re both based on entertaining an audience, but I think that’s a mistake. I believe that comedians would be better served to model their business strategy after the beliefs that are held by most digital companies, because those companies and their strategies will better prepare you for success in the new economy we’re inhabiting. 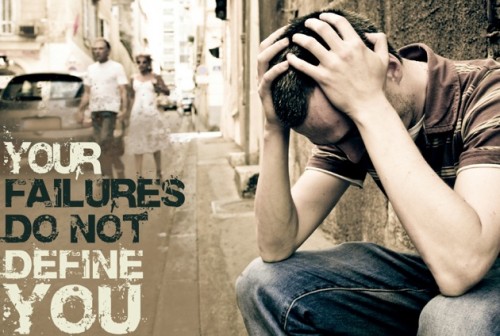 One of the biggest differences in philosophy between Hollywood and Silicon Valley is the way that they each deal with failure. In Hollywood, failure is so frowned upon that it’s created a culture where the entire industry is afraid to take a chance or risk saying “yes” to just about anything.

It’s led to filmmakers being thrown in “movie jail,” a term that refers to a filmmaker whose movie failed at the box office and is unable to get any more opportunities because the industry is afraid he’ll fail again – even if he’s previously had lots of other success.

It’s led to a culture of “No,” where executives at every level are afraid to say yes to projects they love because they know that actually taking a chance on something could cost them their job if it doesn’t work. It’s safer to just keep saying no to things, and then ultimately only saying yes to safe projects. And inevitably, safe projects are safe because they are mediocre. Thus, the incredible amount of mediocrity that Hollywood churns out each year.

But Silicon Valley has an opposite view of failure. In the digital world, failure is viewed as a positive thing and it’s expected that a digital entrepreneur have multiple failures before they ultimately succeed. After all, each failure brings with it important lessons and knowledge which helps a creator refine their vision and ultimately succeed.

In the comedy world, I believe this is also true. How can you develop great new material without being willing to have a few jokes fail? How will you know if you’re a better podcaster than sketch comedian, if you don’t try it?

To succeed in comedy you have to be willing to fail. And fail again. And keep failing…until you learn enough about your own strengths and weaknesses to succeed. No comedian ever made it big by playing it safe.

If you look at most digital creations these days, they have social functionality built in and the companies behind them make it easy for users to communicate with them what they want in the product. This is because Silicon Valley understands that new technologies have empowered the audience to communicate exactly what they want or don’t want in a product and how they want to engage with it.

On the other hand, Hollywood rarely seems interested in hearing what its audience wants. Most Hollywood creations are pushed upon its audience through commercials, movie trailers, and advertisements that try to convince the audience that their product is exactly what the audience wants or needs. But the problem is, that’s not true. Years ago, the audience had no direct way to convey its desires  to Hollywood or amongst itself, but now it does. Hollywood just doesn’t care enough to listen.

The same applies for the comedy world. The audience is out there and they can now easily tell you what kind of stuff they want or don’t want. They will tell you what they think is funny and what they don’t. Things like tweets and YouTube comments may seem meaningless, but they’re not. They’re your audience trying to tell you what they want – you should probably take a couple minutes to listen.

3. Silicon Valley Gives Things Away, Hollywood Charges For Everything

Here’s an obvious one. Many of the Silicon Valley creations that you probably value most are given away for free – Facebook, Twitter, YouTube, Google, etc. Despite the fact that many people would probably pay for the use of these services, Silicon Valley understands that they can generate more value by giving them away for free than they can by charging for them.

As far as Hollywood goes, well…they don’t love giving stuff away. In another completely opposite business approach, Hollywood tries to figure out ways to charge you multiple times for the same content by creating distribution windows – i.e., pay to watch a movie in a theater, then pay to watch it on demand, then pay to buy the DVD. This system has made a lot of money for Hollywood over the years, but it’s all starting to come crashing down thanks to digital companies that don’t share the same mindset (see: Netflix).

As a comedian, you would be wise to side with the Silicon Valley strategy here and understand that you are better served in most cases by giving away your content than you are to cling to the idea that you have to monetize every little thing you do. Dane Cook built his empire of college fans by flooding Napster with free downloads of his material – he realized early on that there was more value in people hearing his act and becoming fans than there was in trying to make people pay for the privilege of getting to know him. And that was already several years ago – the pendulum has swung even more towards the value of free these days than it was then. 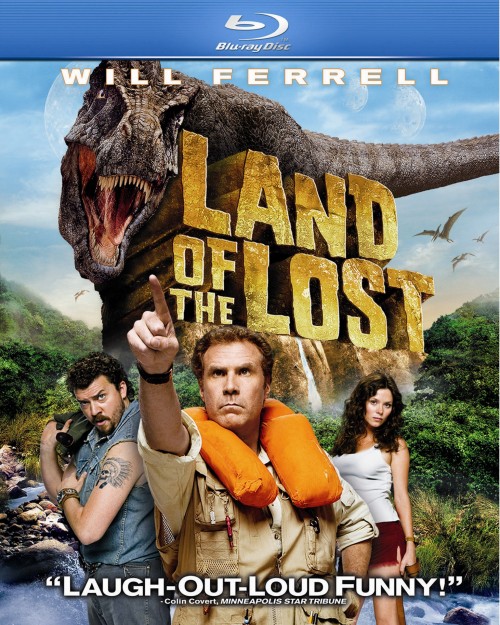 This is related to my previous point about Hollywood’s fear of failure and Silicon Valley’s embracing of it. One of the reasons that Hollywood is afraid of failure is because it bets big on just about everything it does. When a movie costs $200 million to make, it’s understandable that you might be a little hesitant to take risks. But here’s the thing: movies don’t need to cost $200 million.

Hollywood chooses to bet big (and waste big money – I’ve worked at studios and seen it first hand), and as a result it often loses bigger. Hollywood even brags about its bets, acting as if spending $100 million to make a 90-minute movie is somehow a badge of honor. It’s not. It’s just stupid.

Silicon Valley on the other hand prides itself on doing things on the cheap, betting small on things that have the chance to pay off huge. There’s endless examples of this even if the Mark Zuckerberg story of launching a multi-billion dollar company out of his dorm room happens to be the one on the top of everybody’s mind at the moment.

As a comedy creator, you should relish in the fact that you no longer need to bet big like Hollywood in order to create things and build an audience. Thanks to so many of the free tools that Silicon Valley has created for you, you don’t need a studio’s money to fund your passion projects. Sure, you’ll always wish you had a little bigger budget to do things, but you don’t need it. And if you can learn how to succeed by betting small, there will be much bigger things that come your way down the road.

Digital companies understand that in the new media landscape quality products can market themselves by allowing (and encouraging) their audience to do the marketing for them. Not only is this more cost effective than traditional marketing, but it’s also just more effective period because people trust their friends more than they do a brand or company.

Meanwhile, Hollywood believes the best way to introduce their products to you is to hire ad agencies and media buyers to cram advertisements down your throat. This is expensive, and ultimately not as effective as word of mouth.

Many comedians think that the key to selling more tickets to their shows or copies of their albums is to have a bigger advertising budget (the way Hollywood does it), but they’re wrong. The key is to figure out how to empower your audience to do your marketing for you. The same way digital companies do.