Here’s this week’s semi-rambling look at things I’ve been thinking about, stuff comics should know about, and more food for thought for comedians. You can read previous versions of this column here.

You Can Learn A Lot From Jonah Peretti

Jonah Peretti is a really smart dude. Besides being comedian Chelsea Peretti’s brother, he’s been involved in some of the web’s biggest content success stories including the rise of Huffington Post and most recently with Buzzfeed. He recently gave a talk at something called the Changing Media Summit in which he breaks down what he sees happening on the web and how/why some things spread and others don’t.

It’s about a 30 minute talk, but well worth your time to watch it.

Comedians As Other Comedians – A New Trend?

For whatever reason it seems like lately I’ve seen a bunch of comedians doing stuff online featuring themselves parodying other comedians. For example, as a promotional stunt for the upcoming Marc Maron show on IFC, they put out a web series dubbed Maron In Space which features James Adomian’s excellent Marc Maron impression. Here’s a sample episode:

Maron also inspired another solid parody from the sketch group Family Sandwich, which you can see here.

And Maron’s not the only one inspiring other comedians to flex their parody muscles. New York comedian JL Cauvin recently scored himself a viral hit with this video in which he portrays Louis CK. Check it out below and read up on what’s happened for JL since he launched the video.

The Real Economics Of Kickstarter

I see more and more comics trying to use Kickstarter to raise money for their various projects and while it’s great that they’re trying to find creative ways to fund their stuff and I applaud the effort, I often wonder to what degree some of them understand the actual economics of how Kickstarter works. In case you don’t, here’s a quick crash course.

First, you’re pretty much only going to have a successful Kickstarter campaign if you’ve got an established fanbase or group of people to tap into in the first place. It’s really more of a tool to manage fundraising as opposed to a magical source of funding. That doesn’t mean it’s impossible to get people who don’t really know about you or care about what you’re doing to contribute to your project, but 99% of the time it’s not going to be total strangers backing what you do.

Aside from that, it’s also important to realize that there are significant fees attached to the money you raise through Kickstarter. The service takes a 5% fee on any money raised and then another 3%-5% goes to Amazon payments which processes the money. So basically, 10% of whatever you raise will go to fees.

Plus, most likely you’ll have to provide rewards for people that are contributing to your campaign and while you completely control that part of the equation and what you offer, in most cases those awards will have some hard costs associated with them as well.

So, I’m not saying that Kickstarter isn’t a great thing because it really can be an amazing tool – but if you’re considering giving it a try you should make sure you’ve taken into account that you might not actually get as much money as you think you’re going to raise through it at the end of the day. Just something to think about…

Dan Dion, a photographer who’s made quite a name for himself taking portraits of thousands of comedians over the years, has launched a really cool project where he’s posting a portrait a day through his various social media platforms. You can follow along here, but here’s a few recent ones so you can get a sense of his work. 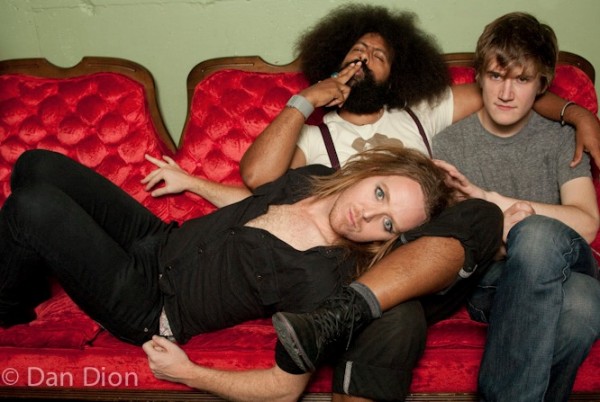 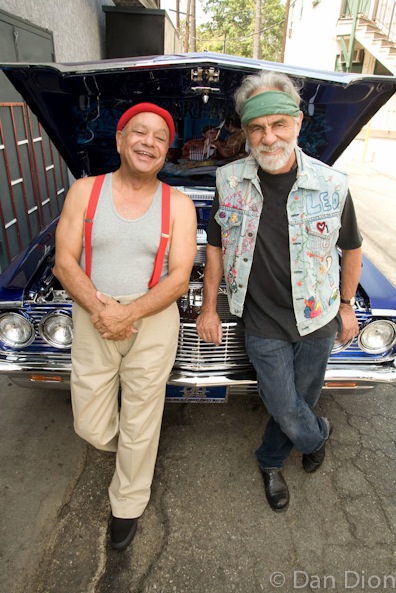 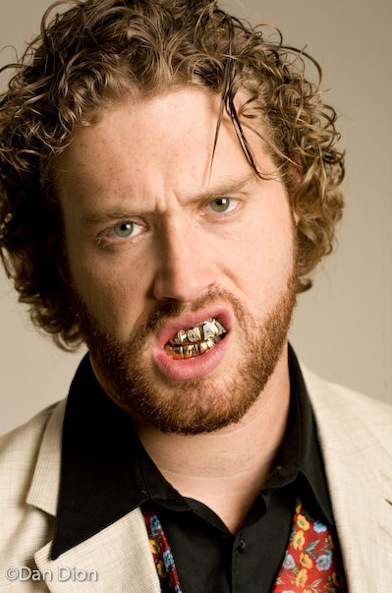