Welcome to Connected Comedy! Since this is my first post on the site, I thought it might be a good idea to outline some of the reasons I think this site will be worth your time. I can’t promise the site will ultimately deliver any of these things of course, but at least this should give you an idea of the value I hope you’re able to get from it. Here’s 10 Reasons To Read Connected Comedy:

10. You make funny stuff and you’d like more people to see it.

I’ve talked to a lot of funny people over the past few years, and most of them were busy creating funny stuff that wasn’t being seen by nearly as many people as it deserved. If nothing else, I can guarantee that this site will provide you with simple and effective tips to help you get your creations seen by a lot more people than are currently seeing them – whether you’re starting out with 1 fan or 1 million.

9. You’d like to make a little money from all that funny stuff you make.

No matter how much of an “artist” you may be, I’m sure you wouldn’t mind making a couple extra dollars from the funny stuff you work so hard to create. I’ll show you some creative ways to do just that – without just slapping obnoxious (and useless) ads on every little thing you do.

8. You have no idea why you need to use social media.

You’re already using Facebook, Twitter, Tumblr, YouTube and whatever other social media tools somebody told you that you “had to be on,” so you might as well get some tips on how to actually get something out of them, don’t you think? 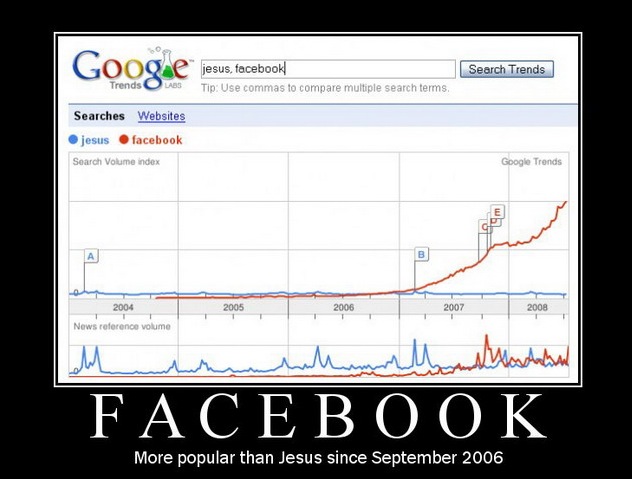 7. You’re tired of waiting around to be “discovered” by Hollywood.

Once upon a time (way back in the 1990s) it was a lot more clear how you developed a career in comedy. Somebody in Hollywood would come snatch you off the Improv stage and hand you your own sitcom development deal. But those days are long gone, and now the best way to be discovered is to discover your own audience. Connected Comedy can help you learn how to do that.

6. You’re looking for a better way to promote your products or brand.

Connected Comedy isn’t just for comedians. It’s also for marketers and brands that are interested in connecting with their customers through funny content. If you’re an agency, brand, marketing, or studio executive, the information I’ll share on this site will be just as applicable to your goals as it will be to the people creating the content. Unless you’re one of the “bad marketers” who don’t really care about what they create and just want to ram terrible advertisements down people’s throats. If that’s the case, then this site isn’t for you.

I don’t mean to brag, but I’ve learned a thing or two about how to produce, promote and profit from funny content online. I’ve been working in the space for an eternity in Internet years (read: since 1998), and I’ve done everything from running (and eventually selling) my own comedy blog, to producing comedy web series and nationally touring standup shows, to working in marketing for major film studios and television networks, to running a leading comedy website. And now, I’m sharing all that I’ve learned with you through this site.

My voice will not be the only one on this site. I’m looking forward to bringing in the expertise of other leaders in the comedy business to contribute to this site and provide you with their collective advice. You can look forward to hearing from comedy club owners, Internet marketing experts, TV talk show bookers, YouTube editors, and much more.

3. You want to become part of a community.

There’s no requirement to participate in this site in any way other than as a passing spectator, but it’s my hope that the site’s readers will feel that they’re a partner in whatever this site becomes. I encourage you to leave comments, ask questions, share your own tips, and contribute in any way you’d like. Ultimately, the more this site becomes a community the better it will be.

2. There’s no place else to learn this stuff.

A long time ago I read that the best reason to start a website was because you came across a topic that you’d like to read about but wasn’t being covered already. Well, despite the tons of marketing, business, and comedy sites on the web already, I’ve never seen one that covered the way those three things intersect. This will be the kind of site I know that I would love to read, and my hope is that other people will too.

At the end of the day, this site is still about comedy so it should be fun. This might be a serious site, but it’s a serious site about funny stuff which means I’m liable to work a video of a bulldog watching Family Guy into a serious article when you least expect it.